THE SWAN VALLEY has a bit of an image problem: to some it’s too traditional and locked in its past, and to others, well, it just doesn’t register. It’s a chorus I hear from winemakers and people working the vineyards located on the outer edges of Perth. But a new guard is emerging, intent on the region receiving its due respect.

“Outside of WA, I think there’s a lack of awareness that the Swan Valley exists,” says winemaker Rob Mann of Corymbia. “A couple of big companies (making wines in the region) have never branded their wines as ‘Swan Valley’ and many of the smaller guys are too small to export their wines interstate.”

‘Where’s the Swan Valley?’ is a question Mann is often asked. He laughs at the thought that the second-oldest wine region in the country, where wine has been made for more than 185 years, could be so unknown or undervalued.

“I’ve grown up here and tasted amazing Swan Valley wines most of my life from innovative producers making long leap wines that are delicious — but that’s not the Swan Valley that other people see.”

There’s little frustration or anger in his tone. Instead Mann sees an opportunity to reintroduce the Valley as a warm region producing classical styles and to promote “a new breed of people doing some quite cool and funky stuff”.

Mann and his wife Genevieve (also a winemaker, formerly at Howard Park) made their first Corymbia vintage, a tempranillo/cabernet blend, off their family’s Swan Valley property back in 2013. The Mann family name is synonymous with WA winemaking; Rob’s grandfather, Jack, is famed for his 51 consecutive vintages at Houghton. It could be said they’re invested in the Valley beyond pure acreage.

The couple split time between Swan Valley and their second vineyard in Margaret River, although while Rob was the winemaker at Newton Vineyard in the Napa Valley from 2012 to 2018, they made perhaps the longest commute to take care of pruning, picking and winemaking.

“The Swan Valley isn’t going to be successful making 35 different types of wines,” says Mann. “For me, you need a champion and the obvious one is chenin blanc. Swan Valley has 100 years of history making it and growing it; it’s a category that’s kind of cool at the moment and we can take some ownership of this as a region.” 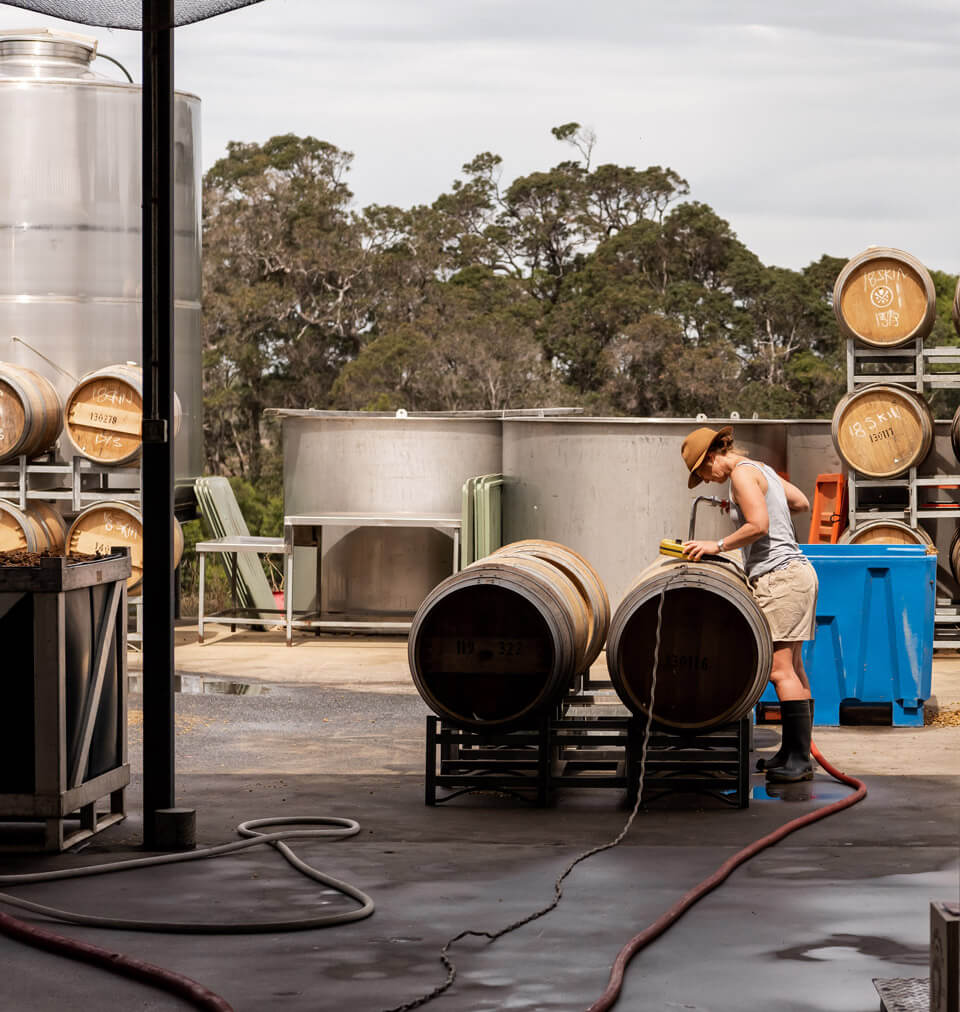 Paul Hoffman, owner and winemaker at Swan Valley Wines, is also a staunch supporter of the region, growing up in the nearby Perth Hills and spending weekends on the family vineyard. He’s passionate about lifting fortunes through his label and collaboration projects like Vallée du Venom.

“We often get lumped into this new wave. Truth is we’ve been doing it for quite some time but historically we’ve kept a fairly low profile,” says Hoffman. “This new direction we’ve been on has been going on since 2010 when I took over from my father, who bought the place in the ’80s.”

Hoffman describes an abandoned property with an old vineyard planted in the 1920s before a wave of plantings throughout the Valley in the 1940s. The name, Swan Valley Wines, came with the property, which Hoffman says is “unusual in that it’s the same as the GI (geographical indication) that we belong to, which now isn’t allowed but the name predates the GI regulations”.

It’s not ideal, he says, with some people assuming they are a generic co-operative type arrangement.

From the late ’80s onwards, the family grew grapes for other winemakers until in 1999, Hoffman’s father “invested some of his super fund money into retrofitting the really old Calabrian-style winery with modern equipment”. While the business had been in operation for some years it was only within the past decade that Hoffman started steering it on a new path.

“I’d come back from backpacking around Europe and had discovered natural wine. So it was about 2010 when I stripped everything back to basics and everything went through a wild ferment. We’ve been gradually stripping out things to the point where we’re now sort of zero additions, but it’s taken a solid five years to get to that point.”

This direction is steadily gaining ground, with Hoffman taking on a new WA distributor to keep up with demand and supplying directly into the likes of P&V Merchants in Sydney. He’s earning recognition nationally, most recently voted Best New Act at the Young Gun Of Wine award for his side project Vallée du Venom with winemaking mate Rhys Parker. Corymbia has also been in the mix at YGOW.

For both Mann and Hoffman, the quality of fruit is underrated and there’s still a long way to go to cultivate more belief in what can be achieved from the region.

“I’m born and bred in the Swan Valley, talking up how we could make great wines and everyone bagged me the whole time,” says Mann. “I think, though, we’re owed some respect but we also need to earn that back as a region and be proud of what we do.” 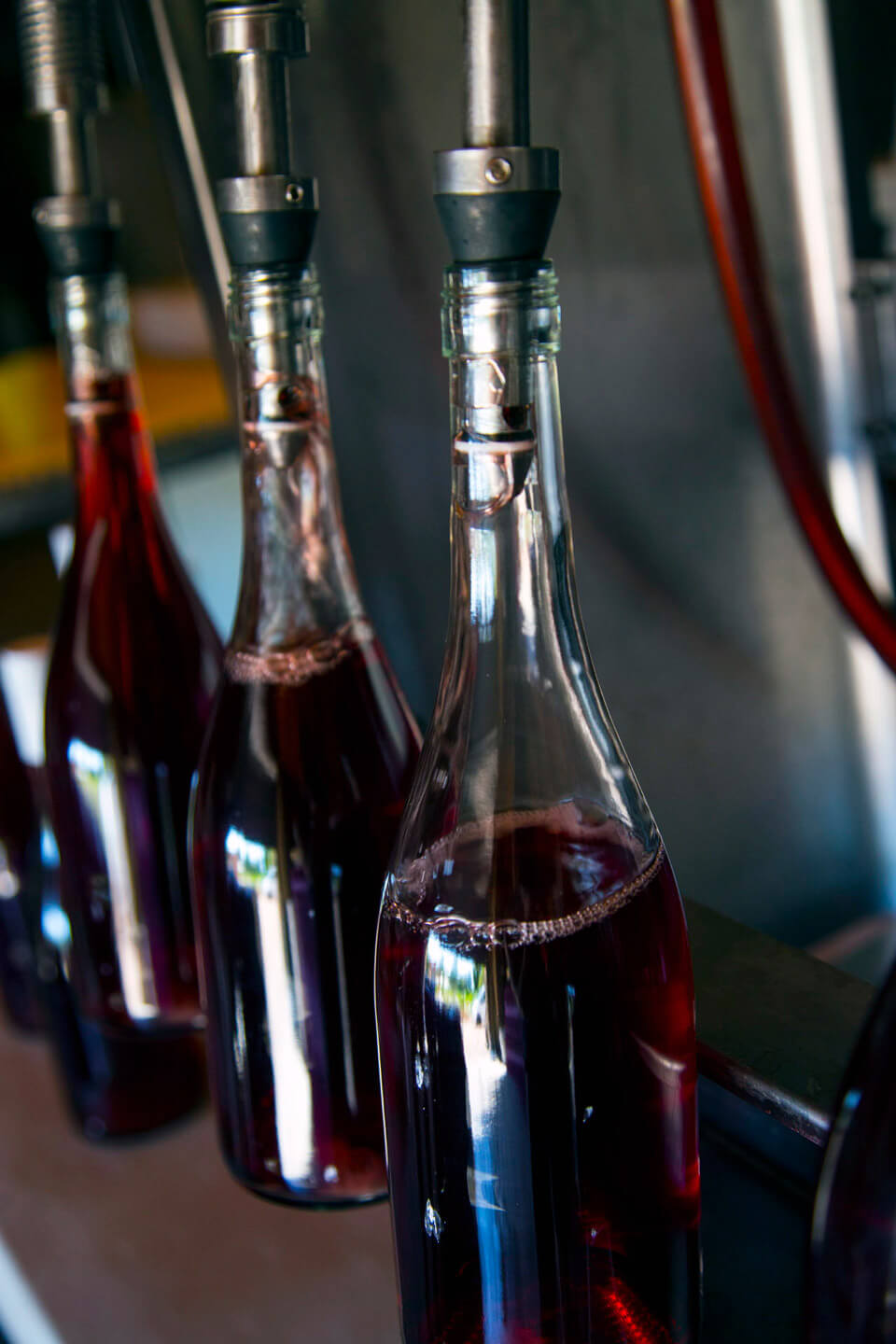 Swan Valley Wines’ reds are among the specialities of the region.

“There are two Swan Valleys, really,” says Hoffman. “You’ve got the Valley itself with those river terrace soils which are very fertile and can suit some varieties (but is not my favourite place to find fruit), and then you’ve got the foothills with gravelly loams, more similar to Wilyabrup; there’s amazing fruit, most of it red, but we also find chenin on the gravel and it’s world class.”

Interest in fruit from the Swan Valley is on the rise. Hoffman says he’s fielding enquiries and brokering deals almost every month from winemakers outside the region trying to get hold of grapes. Price is one reason.

Hoffman says that the few times he’s bought fruit from Margaret River and the south-west he’s not been disappointed by quality, but looks at the value proposition compared to what he can source in the Swan Valley. His verdict? “There’s almost equivalent quality, but at half the price.”

One winemaker with a new taste for Swan Valley fruit is Josephine Perry from Margaret River’s Dormilona. Her new offshoot label Yokel, which she describes as “a friend of Dormilona”, uses verdelho, grenache and chenin from small producers in the Valley.

Perry enthuses about the age of the vines and the quality of the fruit. She recalls the bemusement of one grower as she bought a parcel of verdelho. “Good luck with that,” were his parting words. Those familiar with Perry’s work know that she doesn’t need luck to sell her wines.

“Growers’ eyes are lighting up,” says Hoffman. “I’m happy to pay more. We’re realising some pretty good prices for the finished product, and they deserve more. They work hard.”

The rush is on to get access to the better sites. The price of fruit is one thing, but Hoffman says “it’s also very easy to do organics up here”, pointing out that many old growers are not organic, but fairly close. 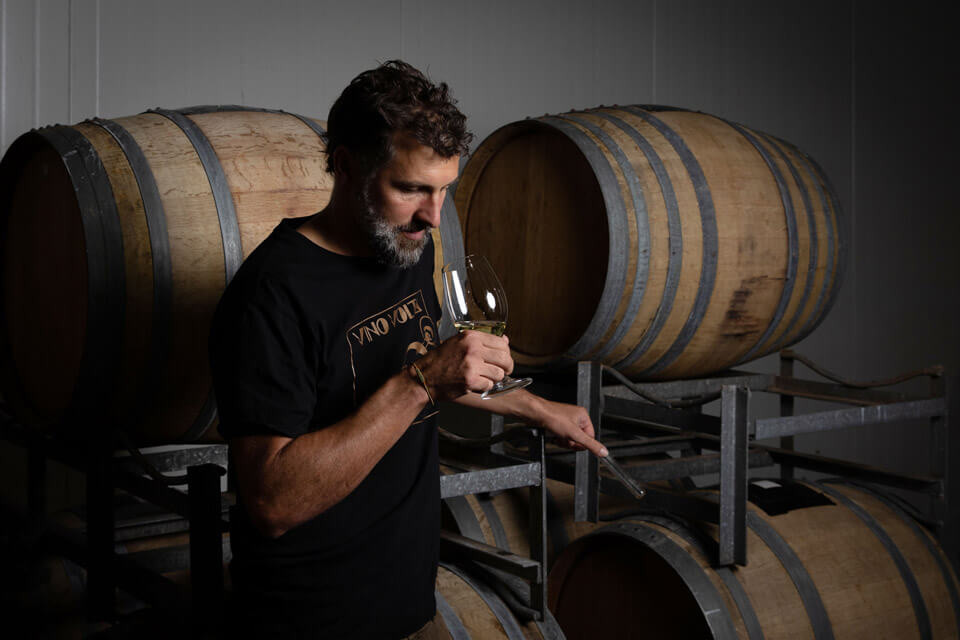 This rise in return for growers may have a profound effect on the future of the Swan Valley. Rob Mann says that traditionally the region has been largely subdivided into 4-hectare blocks of mixed use, with perhaps two and a half hectares of vineyard, half a hectare of citrus and some horses out the back.

“When you’re getting older, and your kids don’t want to look after the farm and you’ve got six acres of vineyard that you’re not getting paid a lot for, it’s really hard to justify retaining it,” he says.

With high land prices it’s not unknown for properties to be sold and the vines ripped out, or for sellers to take this step before even putting a property to market. A shot in the arm for the economic viability of viticulture could aid the transition to the next generation.

Former Houghton winemaker Garth Cliff says it was a case of now or never with his Vino Volta label. He contracts space and buys in fruit from growers with whom he has built up relationships for more than a decade. He’s making a mix of what he describes as a traditional Swan Valley chenin, as well as a pét-nat using grenache and “playing with a flor, maturing for 18-20 months before bottling”.

“It feels like there’s a new community promoting things one way, and an older community that is doing things the way that they always have done,” says Cliff, “which is successful because they have facilities and cellar doors. But some are seeking different channels.”

He looks at how smaller labels like his own have been able to develop within other established wine communities like Margaret River and the Adelaide Hills. Yes, those regions are out in front in terms of numbers, but he says to keep an eye on the Valley. 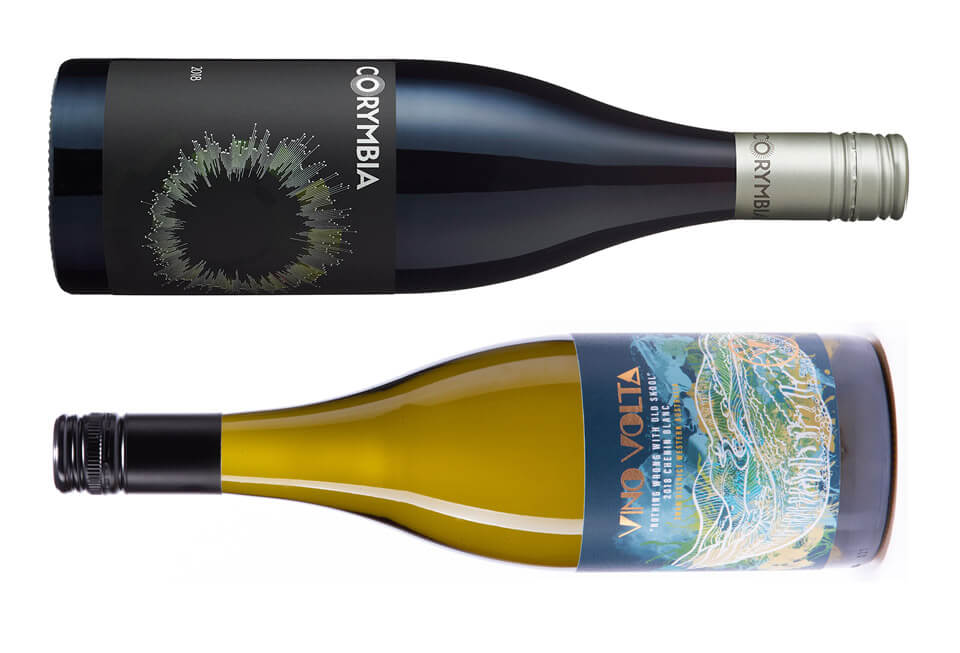 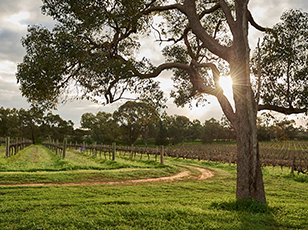